Forked from https://github.com/jamesmontemagno/Hanselman.Forms and converted to a Visual Studio project template called Hanselman Starter Project. Start your new cross-platform projects or prototypes and hit the floor running with this framework based on the original sample Hanselman.Forms app 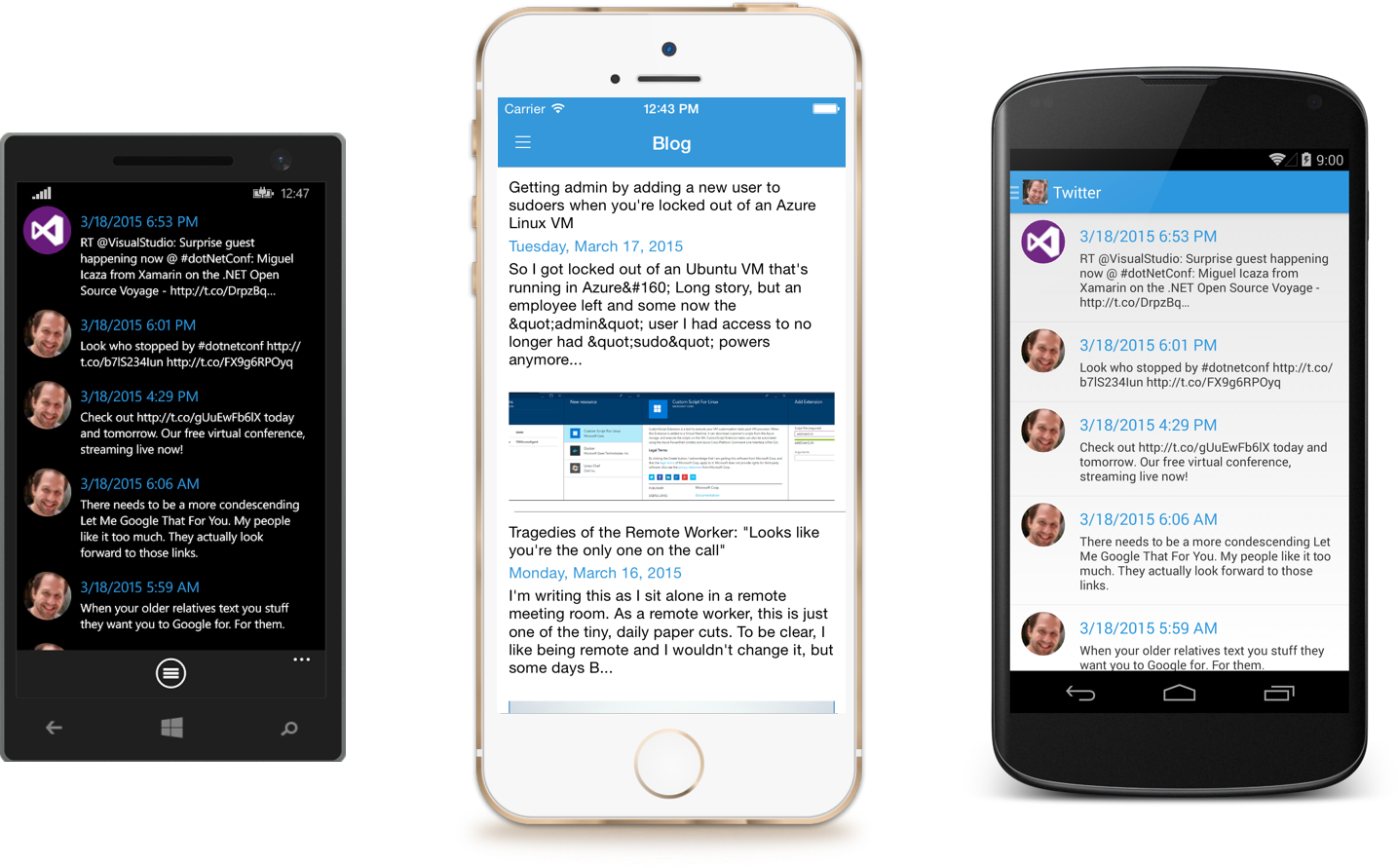 Originally coded in 2010 and published in the form of a CodeProject article, this was my first entry into the OSS world.  This library helps bridge the gap between the Dev and DBA, in environments where developers have no control over the format in which data is returned from the database.

This is not a standard mapping library in that it does not rely on similarly named columns and properties, nor does it depend on the order in which columns are returned.  It is meant to eliminate manually mapping columns to properties with datasets that have already been materialized.